Learning the significance of President’s Day 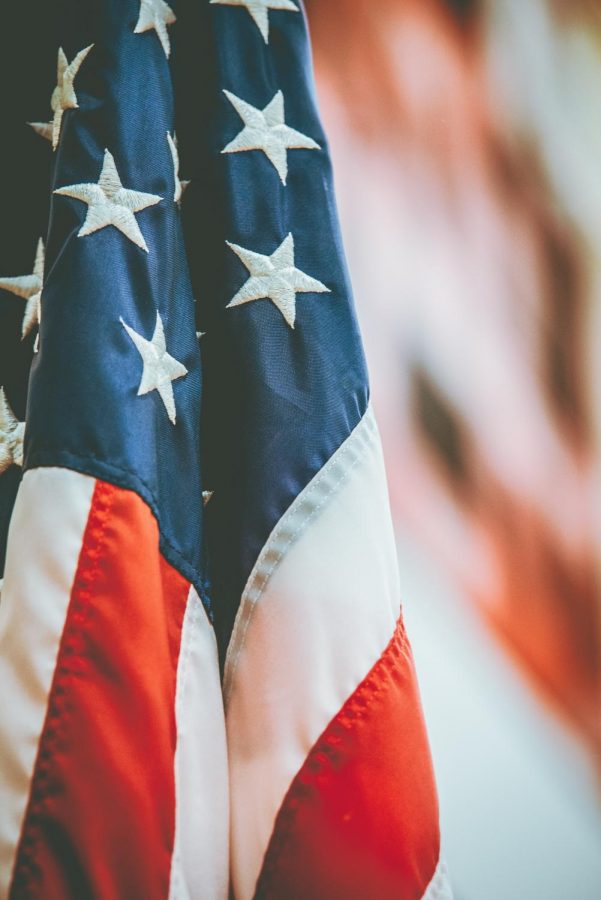 The American Flag is used to decorate many homes in celebration of President's Day.

President’s Day is celebrated on the 3rd Monday of every February, which makes February 15 the date of President’s Day this year. Many people take the day off of work and school for this holiday, but many do not truly know its significance. The day was established in 1885 in honor of the first president of the United States, George Washington. It originally took place every February 22nd, which was the day Washington was born, but later it was moved to become a part of the Uniform Monday Holiday Act. This act was led by Senator Robert McClory of Illinois, who attempted to give more three-day weekends to the workers of the nation. It also had a provision that wanted to include Abraham Lincoln’s birthday in the holiday. Many were in support of giving both presidents the recognition they deserved

Many appreciate this shift including hardworking SJA sophomore Arden Menzel.

“Having a three-day weekend is a nice break in the midst of a crazy time,” Arden stated.

Washington is obviously an extremely important figure in U.S. history, but it was not until the late 1870s that his birthday actually became a federal holiday. The man who proposed this day of honor was an Arkansas senator by the name of Senator Stephen Wallace Dorsey in 1870. President Rutherford B. Hayes finally signed it into law in 1879. This was the first holiday to be signed into the law that celebrated an individual person. The second was Martin Luther King Jr. Day. Washington and Lincoln are the two most recognized presidents honored on this day, but many states specifically recognize other presidents. For example, Alabama recognizes Thomas Jefferson. Some people do not like that other presidents were being added to the holiday because it minimizes the importance of Washington and Lincoln’s victories. However, these concerns were overlooked by many and President’s Day has still evolved into a day where we celebrate all past and present U.S. presidents who have served this country.

Some may ask what specifically is closed on President’s Day and the list is pretty long. Banks and schools are all closed. The New York Stock Exchange and NASDAQ are closed for trading on this day, and the post office is not open, and “non-essential” federal workers are not required to work.

Many at SJA, such as sophomore Jane Patterson, are excited to partake in honoring the leaders of this country.

“It’s an important day of remembrance for many and I can’t wait,” announced Jane.

The students of St. Joseph’s Academy are excited for this holiday and can’t wait to do their part in honoring past and present US presidents.